Skip to content
December 21, 2020 Author by index.Posted in Uncategorized.

It’s safe to say that Newcastle United couldn’t cope with the high intensity of hosts Leeds United after they were overpowered by the newly promoted team in the final 15 minutes of their week 13 clash in the league. Newcastle United paid dearly for their recent training hiatus due to Coronavirus. 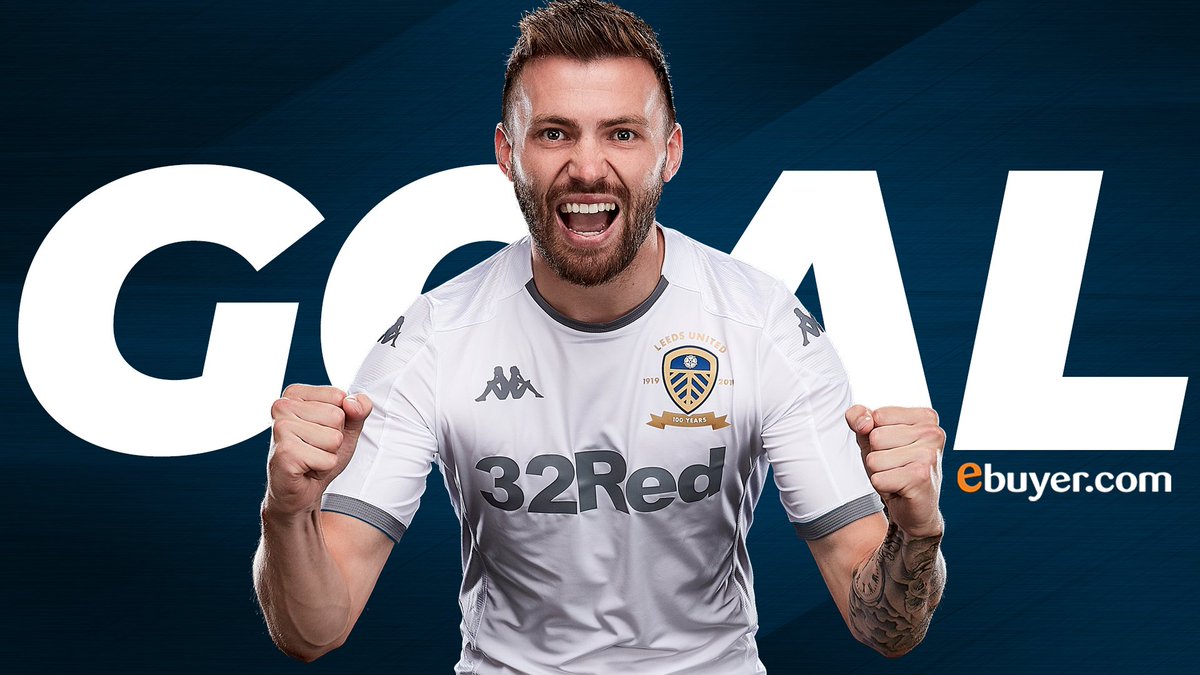 Newcastle United had to shut their training ground in the Northeastern part of England two weeks ago after the outbreak of Covid-19 and that led to the decision taken by the Premier League to call off their home game against Aston Villa in week 11. The Magpies returned to training last week in time for them to face struggling West Brom at home.In the end, the Magpies recorded a slender 2-1 win to take their victory run to two games in the Premier League but it was clear that they were suffering from a lack of adequate training as their intensity dropped for the majority of the second half.

Newcastle United didn’t get away with the lack of adequate training at Leeds United like they did during the West Brom game at the weekend after they conceded three goals to Leeds United in the final thirteen minutes of their game at Elland Road on Wednesday night in what was one of the matches in gameweek 13 of this season’s Premier League.

Jeff Hendrick gave Newcastle United the lead on 26 minutes before Leeds United topscorer Patrick Bamford equalized for the hosts nine minutes later to ensure that the two sides went into the half-time break with a goal apiece.

Leeds United took the lead for the first time in the game through Spanish international Rodrigo just past the hour mark before Newcastle United equalized four minutes later through Ciaran Clark to pave the way for Leeds United to score three goals in the final thirteen minutes of the game. Stuart Dallas, EzgjanAlioski and Jack Harrison scored the goals for Leeds United as they thrashed Newcastle United 5-2 at home to move above them on the league table on goal difference. The two teams have 17 points, but the Magpies have played a game less than their opponents.