Skip to content
July 1, 2022 Author by index.Posted in Uncategorized.

Newcastle United have joined the race to sign England international shot stopper Nick Pope from relegated Premier League team Burnley this summer. This is according to the latest reports from the media in the UK (United Kingdom). Lancashire Live revealed that Newcastle United have joined newly promoted Premier League team Fulham and Southampton in the race to sign the 30-year-old shot stopper.Fulham will play Premier League football in the new season after winning the English Championship. 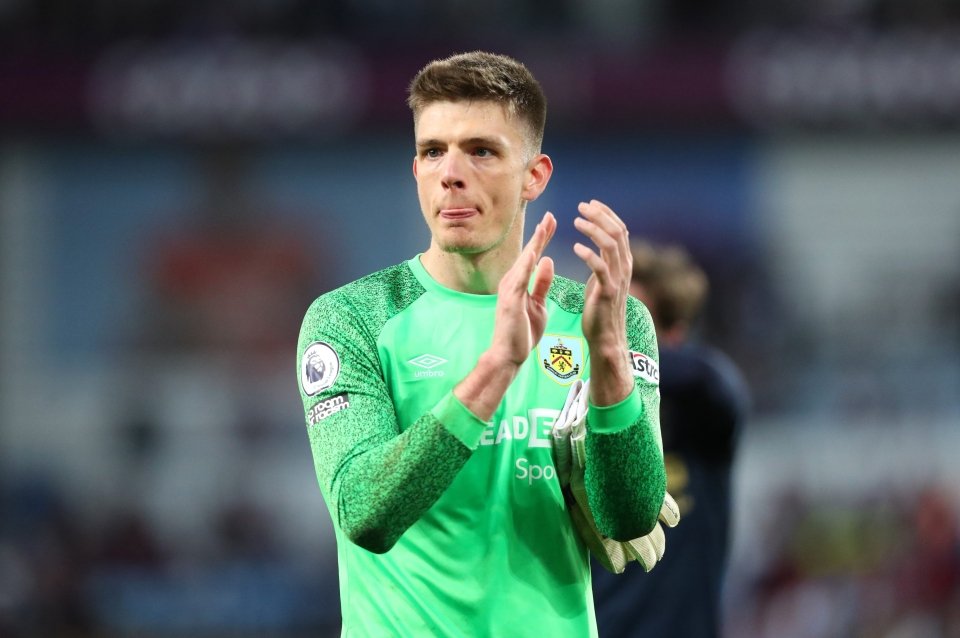 Burnley are reluctant to lose the services of Pope ahead of the new season, but the understanding amongst Clarets officials is that the player might want to leave the club this summer with this year’s World Cup tournament in Qatar on the horizon. He’s in contention to be part of the England squad to Qatar, but dropping into the Championship might hurt his chances. Pope was part of the England team during the UEFA Nations League games played in Group A3 this month, but he didn’t play a single game as England failed to win any of the four matches played. First choice Jordan Pickford was in the England goal for the first two Nations League games this month, while second choice Aaron Ramsdale was in the England goal for the final two games.

Newcastle United have Slovakian international Martin Dubravka as their established first choice goalkeeper and he will face a big test to keep his spot if Pope were to move from Burnley.