Skip to content
October 9, 2022 Author by index.Posted in Uncategorized.

It’s been a really tough 12 months for Isaac Hayden – and it doesn’t look like getting much better anytime soon. After making just two starts under Eddie Howe following his appointment last November, he suffered what proved to be a season-ending knee injury that required surgery in December. Following a long spell on the sidelines, which saw him slip further down the midfield pecking order on Tyneside, he was the first player to leave this summer, joining Norwich City on a season-long loan deal that would become permanent if the Canaries secured an immediate return to the Premier League. 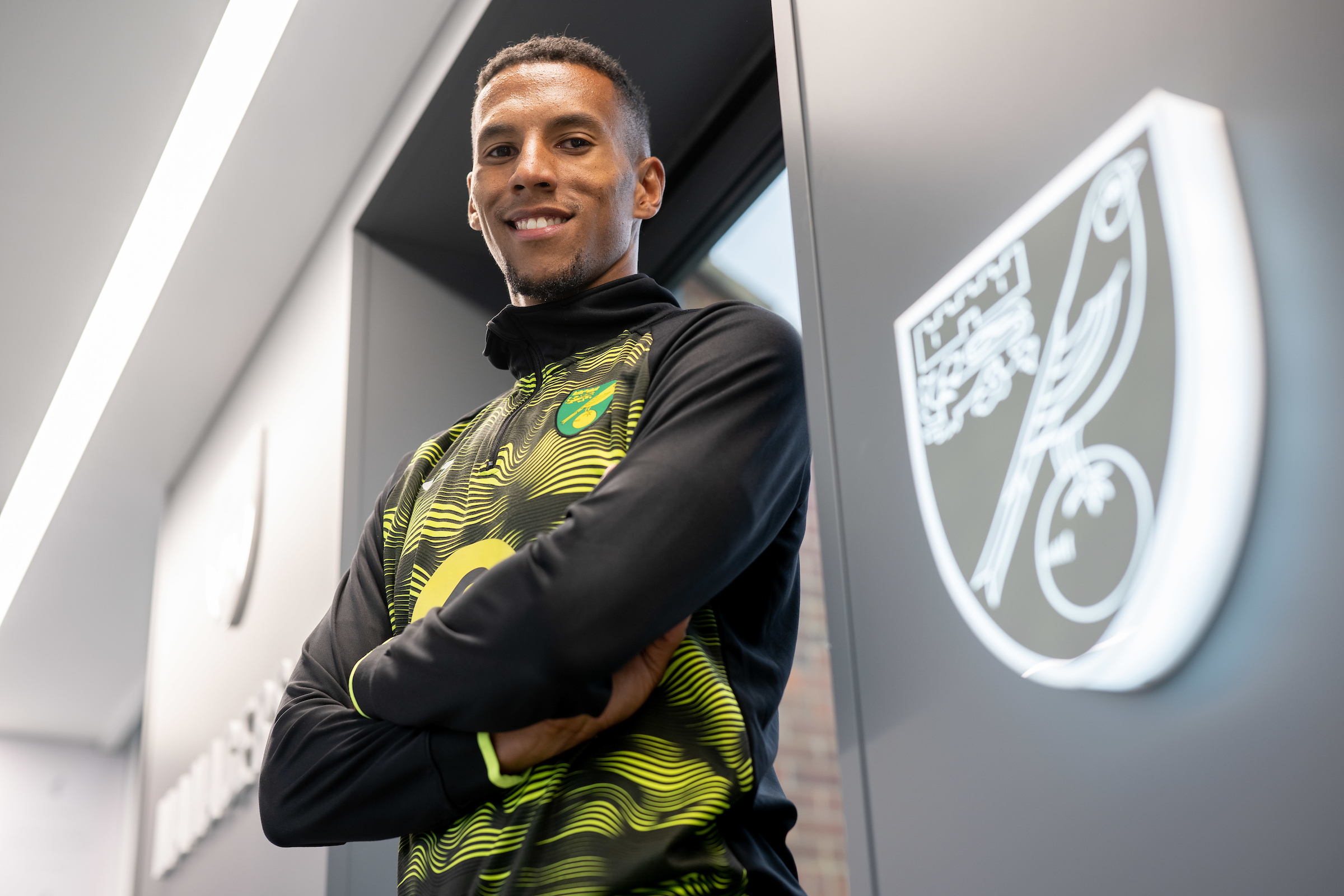 Soon after arriving at Carrow Road, he broke down in pre-season training, with his troublesome knee requiring more surgery. That operation has sidelined him for the first two months – and opening 10 games – of Norwich’s season, meaning he’s yet to kick a ball for his new club. He was expected to return after the international break, but The Athletic report that a recent assessment on Tyneside has revealed a slight effusion – or fluid – on his knee, meaning his training schedule has been paused for 10 days – delaying his comeback by a further two weeks.

Newcastle may be paying a hefty chunk of the 27-year-old’s salary – worth a reported £50,000-per-week – but it’s a real shame to see how a series of knee injuries has impacted his career in recent years. With Norwich 2nd in the second tier and pushing for promotion once again, hopefully the former Arsenal talent can get fit, stay injury free and show what a good player he can be at that level under Dean Smith.

He will be looking to transform his fortunes in the nearest future as he hopes to rejuvenate his already sinking career.