Skip to content
May 21, 2022 Author by index.Posted in Uncategorized.

New Premier League moneybags Newcastle United are on a losing run ahead of the visit of North London giants Arsenal on Monday night. The Magpies are on a two-match losing run in the league ahead of their home clash with the Gunners who are in the hunt for Champions League football next season. They have lost to Liverpool and Manchester City in their last two league games on the back of a four-match winning run. 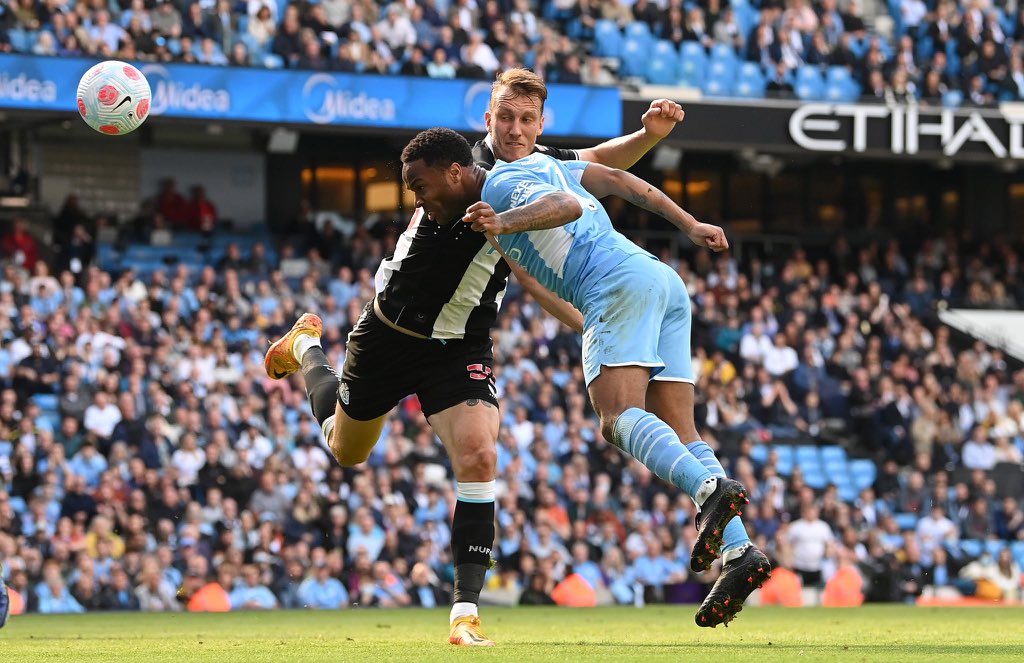 Newcastle United were one of the most in-form teams in the Premier League before the recent defeats to the top-two teams namely Manchester City and Liverpool. The Magpies saw their run of four straight wins halted by the Reds via a 1-0 scoreline. Guinean international Naby Keitascored the winning goal for visitors Liverpool in the first half off the assist from Portuguese attacker Diogo Jota.

Eddie Howe and his Newcastle United players suffered two Premier League losses in a row after they  were on the receiving end of a 5-0 thumpingat the hands of Manchester City. England international Raheem Sterling was the star of the show after he scored two goals for the Premier League holders. Ex-Queens Park Rangers (QPR) and Liverpool attacker Sterling was the recipient of the first and fifth goal against the Citizens.

Ahead of the final two matches of the season, Newcastle United are in the hunt for a place in the top half as far as the Premier League log is concerned. The Magpies will play their last home game of the season in the league when they take on the Gunners before the trip to the Turf Moor to take on Burnley who are in serious danger of being relegated to the English Championship. Newcastle United might need to win their last two games to have a chance of finishing in the top ten.