Skip to content
January 17, 2021 Author by index.Posted in Uncategorized. 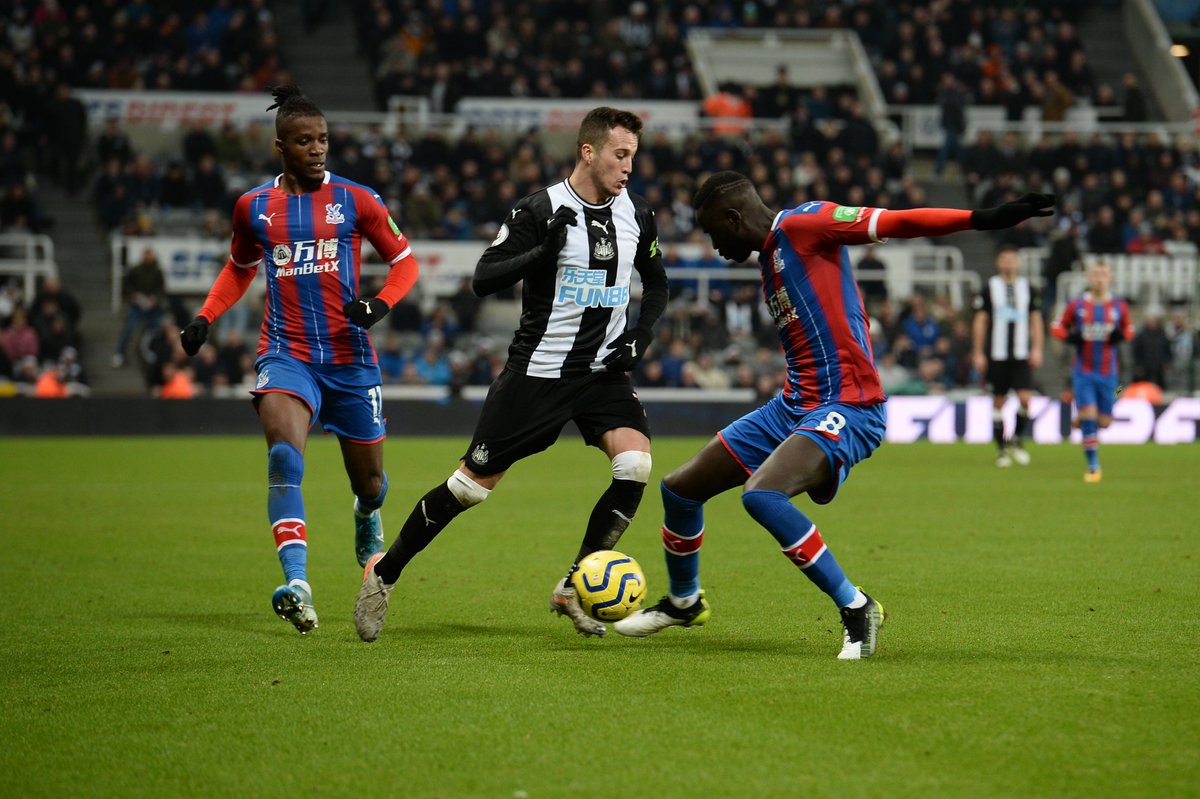 Newcastle United defenders Fabian Schar, Javi Manquillo and skipper Jamaal Lascellesare all recovering from Coronavirus and will miss the Manchester City game on Saturday night. Exciting wingerAllan Saint-Maximin is also recovering from the virus and he won’t be available for the City clash. Argentine centre back Federico Fernandez is a doubt for Newcastle United due to fatigue. Ahead of the game, pressure is mounting on Newcastle United boss Steve Bruce especially after the Carabao Cup quarterfinal exit at the hands of Brentford of the English Championship. London club Brentford beat the Magpies 1-0 at home to secure their place in the next round. Josh da Silva was responsible for the only goal of the game at the start of second half. Brentford will now face fellow London team Tottenham Hotspur in the semi-finals of the competition.

Unlike Newcastle United, Manchester City had a very good Carabao Cup quarterfinal outing. Manchester City beat hosts Arsenal 4-1 to ensure that their target of winning the competition for a fourth straight season is still alive. RiyadMahrez, Phil Foden, Gabriel Jesus and AymericLaporte were all on target against the Gunners. Manchester City will now face Manchester United in the last four of the competition that they have won in each of the last three seasons. For the Newcastle United game, only Spanish centre back Eric Garcia will miss the league clash due to injury.