Skip to content
February 26, 2021 Author by index.Posted in Uncategorized.

Chelsea have continued to flourish under manager Thomas Tuchel after the Blues secured yet another victory over Newcastle United at Stanford Bridge on Monday night. The home side welcomed a Newcastle side low on confidence and dominated the game from start to finish and put up a professional display that has now propelled them to the fourth position in the Premier League. 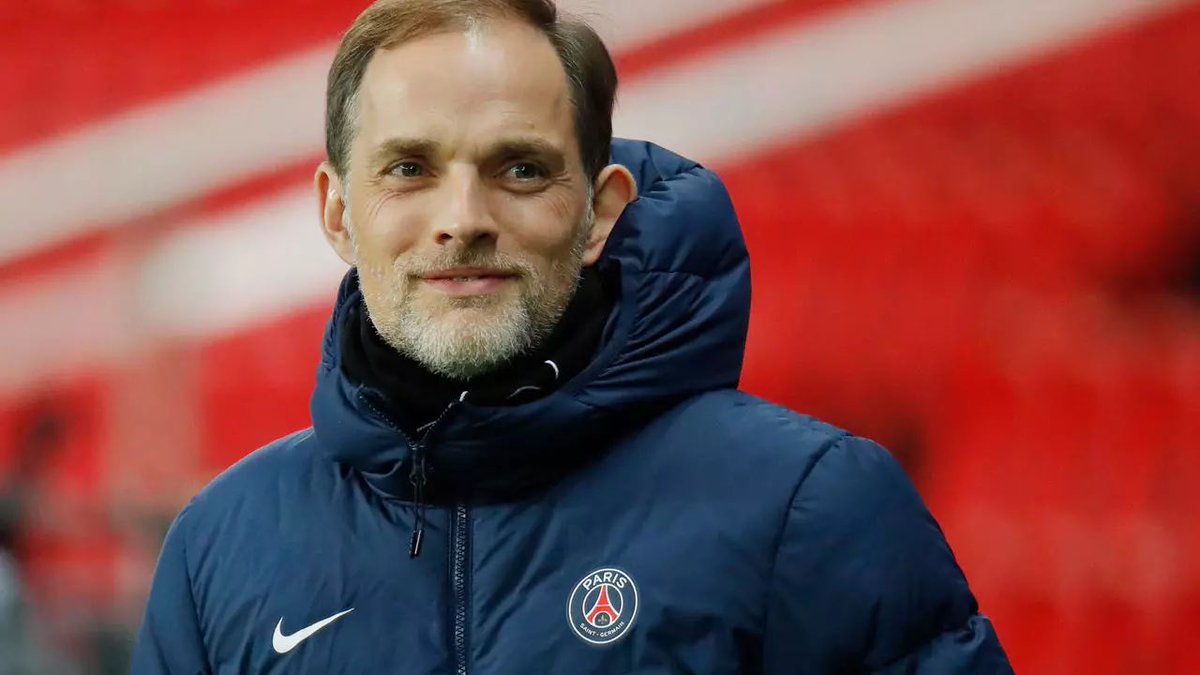 The Chelsea boss was in high spirits and exchanged hugs with several players, showing how much excitement he had as he saw his side conquer their struggling rivals. The team played with freedom, looked more motivated than they were under former manager Frank Lampard and showed signs of better things to come in the future following the much-needed win.

While the other teams around Chelsea keep dropping points, the Blues have taken advantage of the situation and are continuing to show how very determined and improved they are under their new boss. Another notable occurrence of the game is that striker Timo Werner finally ended his goal drought as he found the back of the net in a 2-0 win. Olivier Giroud was the other goalscorer, with both goals coming in the first half in what was a sublime opening 45 minutes of football from the Blues.

The Blues’ fans were starting to grow increasingly worried about Werner’s form following his run of games without goals in the Premier League despite his commendable performances. However, having been involved among the goals once again, the German striker will be looking to build on his confidence from here and hope to be able to help the team by scoring more goals more frequently.

While Newcastle are not a very strong side, clinching wins against teams like the Tyneside outfit is still always a good sign.