Skip to content
March 24, 2021 Author by index.Posted in Uncategorized.

Even though he is currently not getting enough game time at Manchester United, the Red Devils winger Daniel James is a wanted man and is currently being monitored by a host of Premier League and Championship clubs ahead of a potential transfer in the summer. James is currently not finding life at Old Trafford enjoyable and has always made his intentions known that he would want to keep playing games no matter what it would cost him. 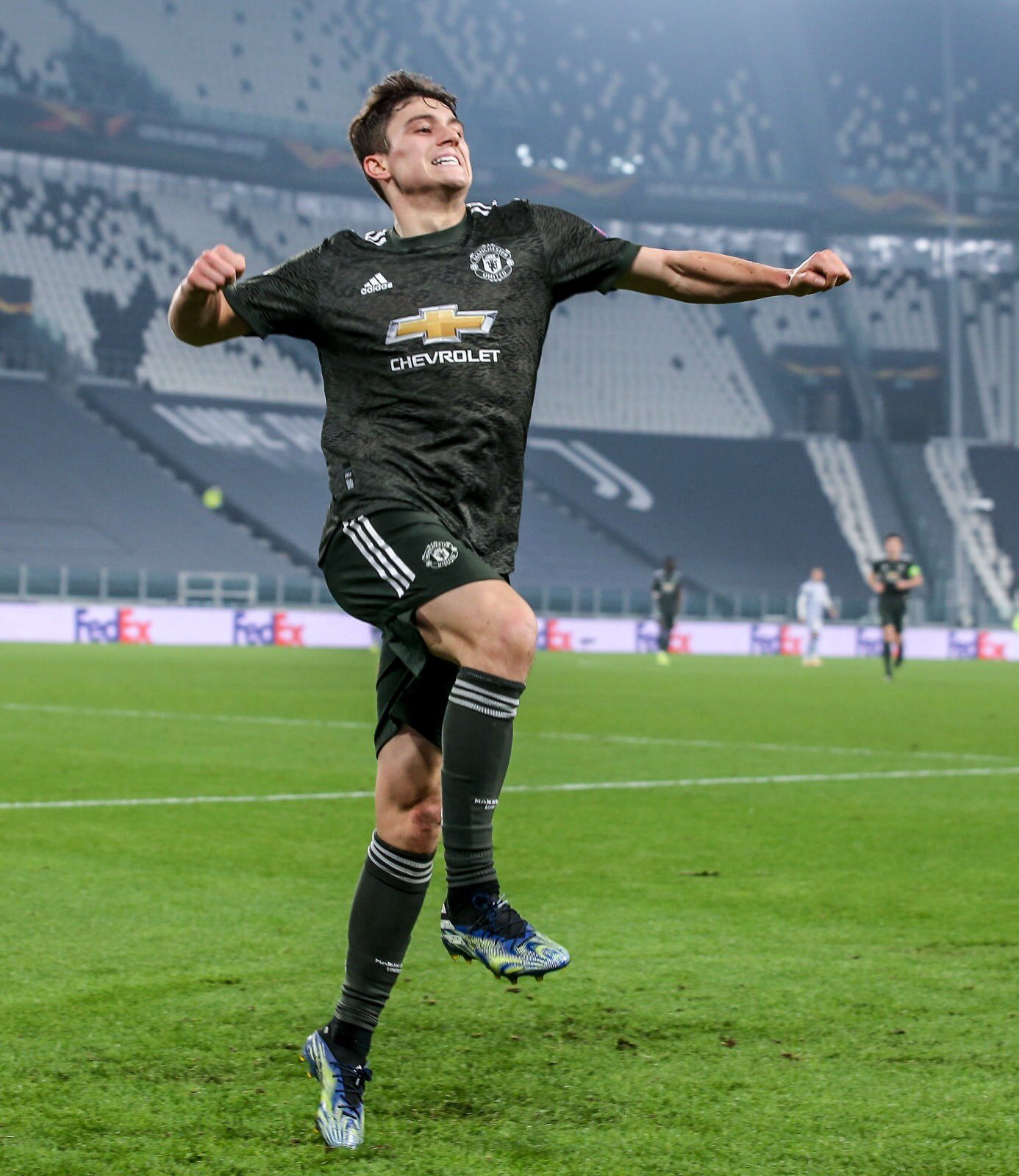 Since signing from Swansea City last season, the young winger has not enjoyed any other campaign as fruitful as his first season with the Red Devils. Following his bright start to life at the Theater of Dreams, he was sidelined by the upturn in form of Anthony Martial and the emergence of Mason Greenwood from the reserves team.


He also has Juan Mata to battle for a space in the starting XI but with Jesse Lingard now on loan at West Ham, he has one less competition in the team. Last summer, reports emerged that Newcastle United were interested in signing him on loan with an option to make the deal permanent, but nothing materialized out of those rumors.

Crystal Palace were also credited with an interest in the young Wales international winger but as well, a move never happened. The Daily Mail is reporting now that Newcastle United are willing to make a move for him when the summer transfer window opens for business in a few months, but that they will not be the only club interested in signing him.

According to the statement from the Daily Mail, West Ham United are also interested in the former Swansea City man and want him to follow the path of Jesse Lingard by moving to the London Stadium