Skip to content
October 29, 2021 Author by index.Posted in Uncategorized.

Newcastle United are still without a win in the Premier League this season after they were on the end of a five-goal thriller at the end of their home game with North London side Tottenham Hotspur. The Magpies scored the first goal of the game but they could notsecure that elusive win at the end of 90 minutes. 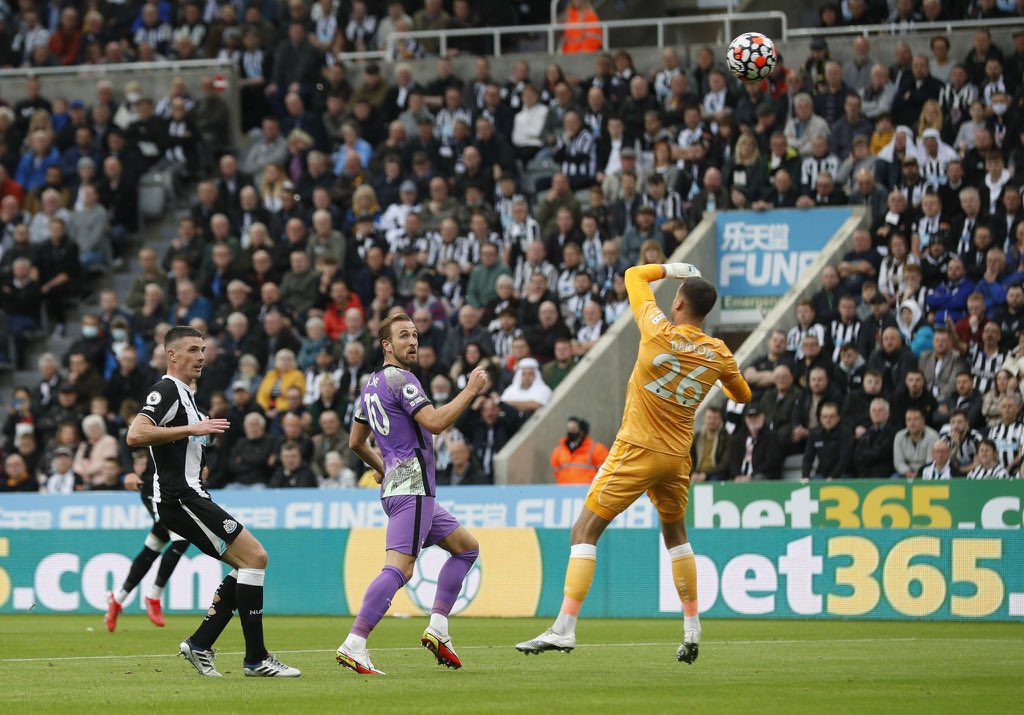 The Magpies trooped into the St. James Park in their thousands as the club began a new era at home to Tottenham Hotspur. Newcastle United fans are in dreamland after the long-awaited £300m takeover of the club was approved earlier this month.

Callum Wilson gave Newcastle United a fantastic start inside two minutes with the first goal of the home clash with Spurs as the life under their new owner got off to a great start. However, the Magpies showed why they have the worst defensive record in the leagueas they conceded twice in the space of five minutes to lose the aforementioned lead.

French international Tanguy Ndombele and England national team skipper Harry Kane scored for Spurs to turn the game on its head. Kane scored his first goal of the new Premier League campaign around the midway point of the first half.

Spurs left-back Sergio Reguilon was the catalyst for the lengthy stoppage in the first half. The Spanish defender asked centre referee Andre Mariner to stop the game after a fan collapsed in the stands. The Newcastle United fan was able to receive treatment as a result of the stoppage.

South Korean international Son Heung-Min scored a third Tottenham Hotspur goal upon resumption of the game in the first half. Son found the back of the net three minutes into first half added time.

Newcastle United ended the game with ten men after JonjoShelvey came off the bench to receive his marching orders for two yellow cards. Despite the numerical disadvantage, Newcastle United pulled one back through an Eric Dier own goal in stoppage time but there was no time for an equaliser as they suffered a fifth league defeat of the season. The Magpies are now winless in eight games at the start of the Premier League campaign this season.