Skip to content
September 25, 2021 Author by index.Posted in Uncategorized.

Newcastle United right-back Emil Krafth was a substitute as Sweden suffered defeat for the first time in their 2022 FIFA World Cup qualifying campaign. The Newcastle United defender played the final fourteen (14) minutes as Greece beat his Swedish team 2-1 at home. 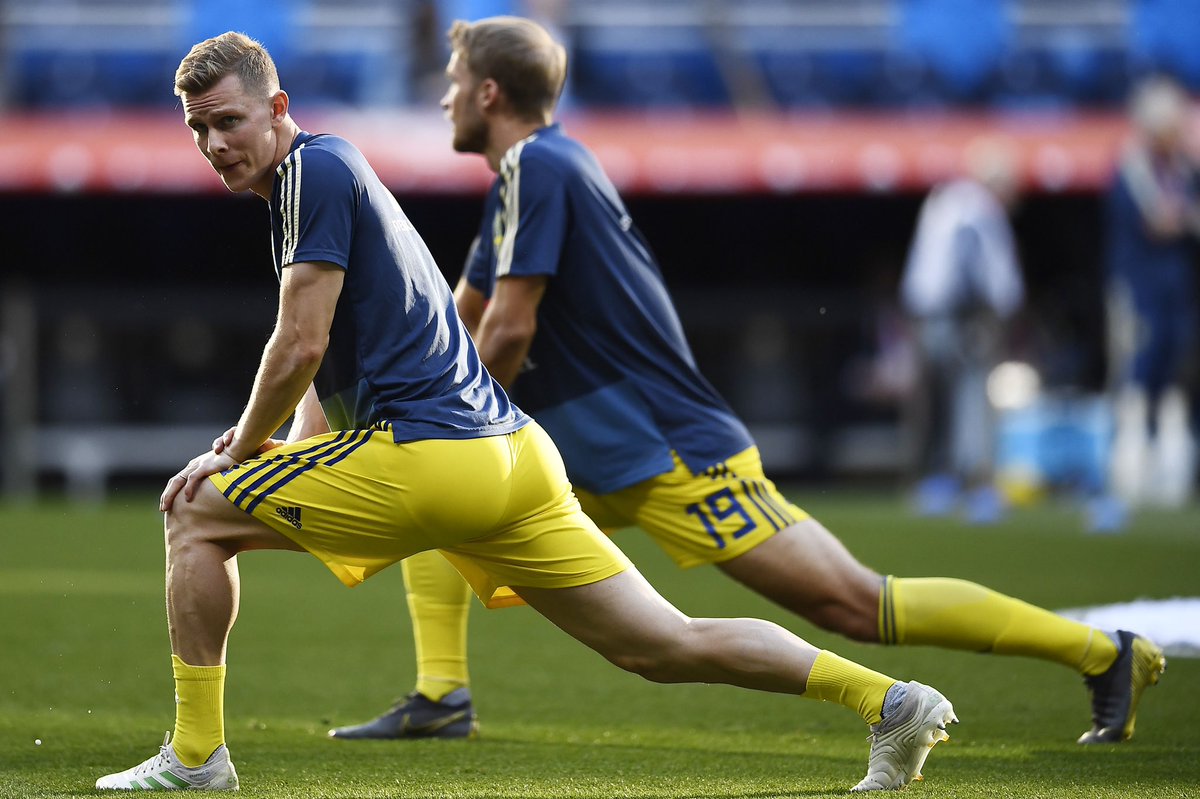 Greece and Sweden are in Group B of the European qualifiers for Qatar 2022 alongside three others. The other sides in the group are Spain, Georgia and Kosovo.

Newcastle United player Krafth started the match with host nation Greece on the Sweden bench before he was introduced into the game shortly after Vangelis Pavlidis doubled the lead for the hosts. Pavlidis scored the second goal of the game for Greece on 74 minutes, while Krafth was subbed on for Legia Warsaw star MattiasJohansson two minutes later. After a goalless affair in the first 45 minutes, the Greek team took the lead through AnastasiosBakasetas. The opening goal from Bakasetaswas scored on 62 minutes.

Sweden were handed a lifeline with ten minutes left on the clock when Robin Quaison pulled one back but they could not rescue the damage done to their defence by the duo of Pavlidis and Bakasetas.

2010 World Cup winners Spain are the top team in the group with 13 points from six games but they have an assailable lead with Sweden in second place with nine points from four games. The Swedes will take control of the group if they win their two extra games.