Skip to content
March 30, 2022 Author by index.Posted in Uncategorized.

New Premier League moneybags Newcastle United are on a run of two successive defeats in the Premier League at the moment after their last match at Everton ended in a slim defeat. The two-match losing run is on the back of an impressive sequence of results which made Newcastle United the team with the most unbeaten run at nine games. Their nine-game unbeaten run was stopped by Chelsea courtesy the late goal from former Bayer Leverkusen attacker Kai Havertz. 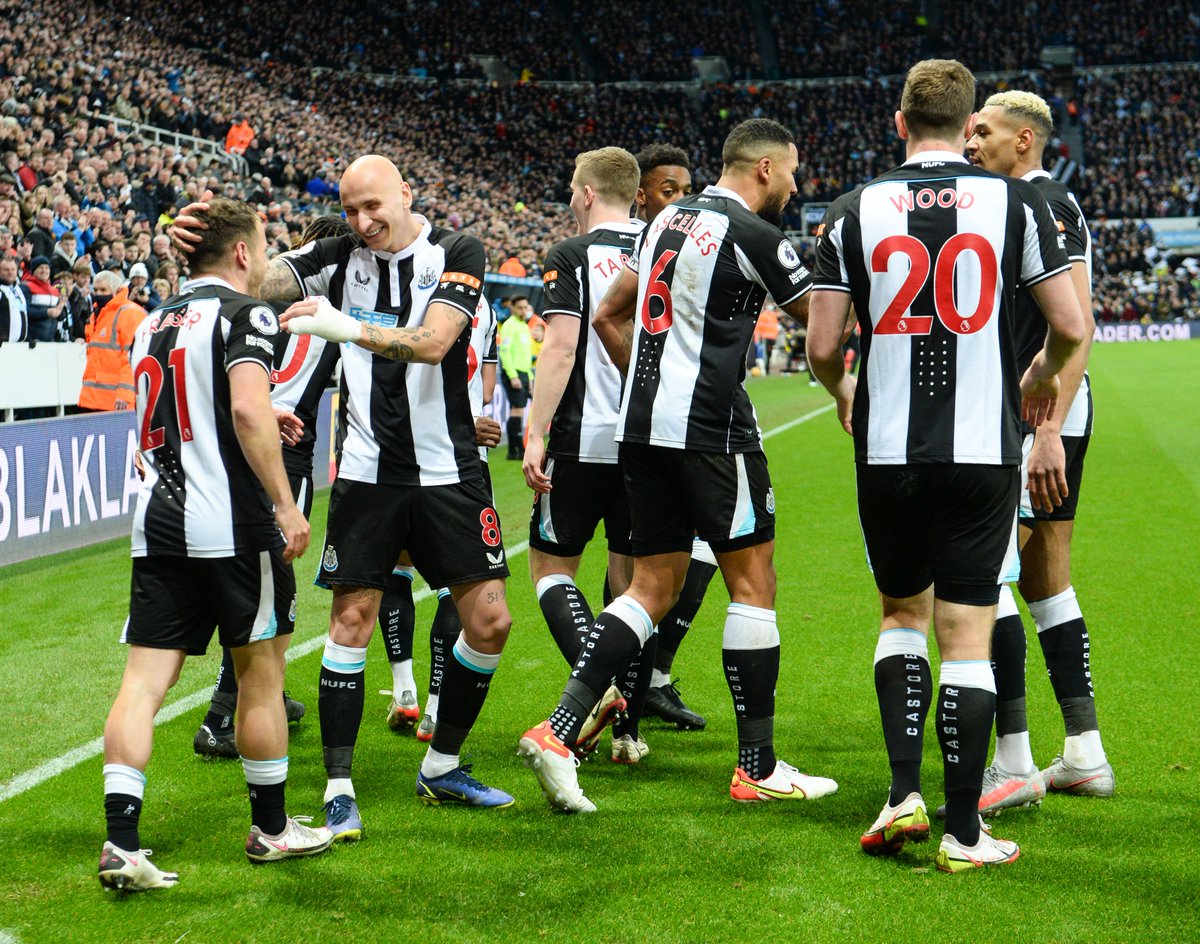 Newcastle United manager Eddie Howe was not happy with match officials at the end of the Chelsea game which ended their unbeaten run after they failed to award his team a stonewall penalty in the second half. With the scoreline at 0-0, young Chelsea defender Trevor Chalobah appeared to bring down Newcastle United player Jacob Murphy in the box, but the referee waved play on and it was also not referred to VAR. While Howe was entitled to feel aggrieved over the manner of the defeat to Chelsea, he could have no complaints with the loss to Everton.

The Newcastle United players were lackadaisical in the closing minutes of the Everton game and they eventually let Nigerian midfielder Alex Iwobi score the winning goal in added time to give 10-man Everton a priceless win over the Magpies at home. With the slim victory, Everton were able to move three points clear of the relegation zone. Before the Toffees scored, Newcastle United had benefitted from a controversial decision when Brazilian star Allan was sent off for a tackle on substitute Allan Saint-Maximin thus reducing hosts Everton to ten men.

Newcastle United would be hoping to end their current losing run in the league when they take on hosts Tottenham Hotspur when Premier League football resumes at the end of the ongoing international break.