Skip to content
April 12, 2020 Author by index.Posted in Uncategorized.

Kidnapped football players EkundayoOjo and Benjamin Iluyomade have reportedly regained their freedom. The professional football stars in the Nigerian football topflight were released on Wednesday after concerted effort from the Nigeria Police, the clubs involved, the Nigerian Football Federation and the families of the players. 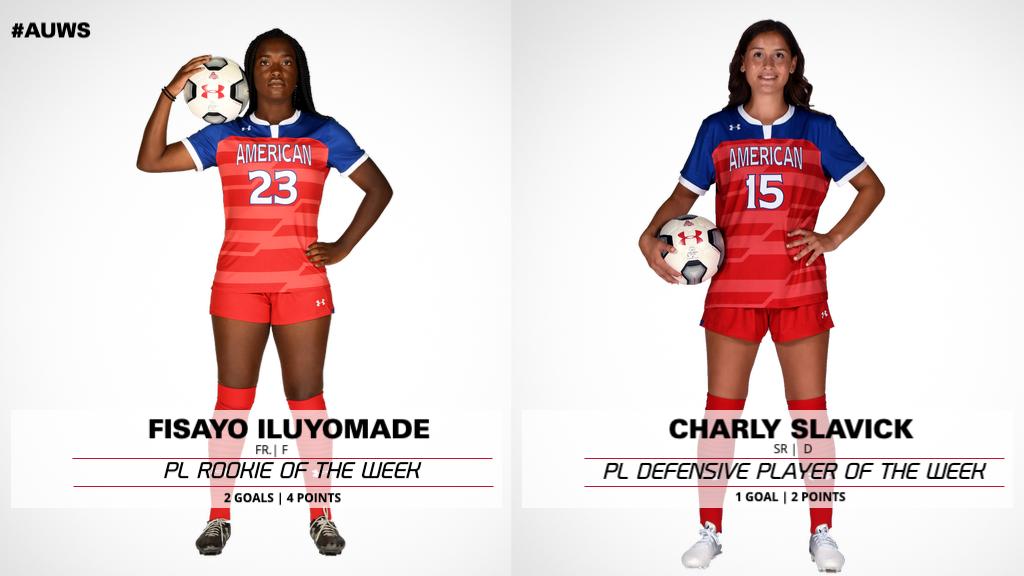 Ojo plied his trade with Enyimba of Aba – former CAF champions – while Iluyomade was employed by Abia Comets. The media officer of Enyimba ZaziBariza Samuel confirmed the release of the boys, adding that they have been reunited with their families.

The Nigeria Football league was suspended due to Covid-19. Both stars were kidnapped along the Benin-Owo road – a popular route that links the western and eastern part of the country. The two former Sunshine Stars of Akure were journeying back due to the break before they were captured. It remains unknown if the families paid ransom as the club spokesperson did not clarify.

It is unknown when the league will restart but will only be when the pandemic dies down. The games slated for the national team such as the African Cup of Nations (AFCON) qualifiers, friendly games etc have been suspended indefinitely. Most of the players called up by the coach Gernot Rohr are based in Europe, which is in the thick of the Covid-19 pandemic.

So far, no deaths or intensive care unit admission has been announced involving the national team. The players remain in isolation following the suspension of their various leagues, with the NFF claiming they are in constant communication with the players, and their families.